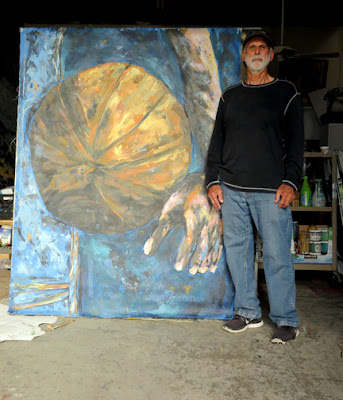 So we are down to the final four in this year’s March Madness - and I am rooting for is the improbable No. 11 Loyola Chicago who dominated in an upset win over March Sadness Kansas.  Loyala played a great game by overshadowing in Saturday’s Elite Eight matchup   Totally unexpected for them to lead from the 16:31 point of the first half.

Is the final four, Loyola Ramblers the NCAA team is going to be the fairy tale story in this March Madness? Is Loyola going down the crazy rabbit hole with the March Hare, runs with the mad hatter and comes out winning in wonderland.  The March Madness tournament is always like entering “ Through the Looking Glass”  because you never know what you are going to see.  Are the players going to play as if they trained with a skillful coach or are they going to act as if trained by a Hookah-Smoking Caterpillar.  That is what makes watching a college basketball tournament so exciting. They beat the pros for enthusiasm every time.

This first week a sixteen seeded team jumps ahead, a highly ranked team pulls a “humpty-dumpty” and gets knocked off.  With every turn on the scoreboard the college basketball world gets stunned when a favorite loses and we watch the merriment of the underdog.  There is nothing more exciting that a true buzzer-beater.  That’s what great about watching the NCAA March Madness tournament – anything can happen ant this year is no different than any other in that respect.